Richard is a 4th-year veterinary medical student at the University of Tennessee, Knoxville, and will graduate in May 2021. He grew up in Nashville, Tennessee with a variety of pets, including cats, dogs, rabbits, a hamster, a gerbil, and a parakeet. After graduating high school, Richard attended Furman University in Greenville, South Carolina.

He obtained his Bachelor’s in Biology with a focus on evolutionary biology and ecology. After graduating, Richard worked with one of his professors from Furman in mountain lion research in New Mexico. He later moved to California and continued working in mountain lion research with a non-profit agency. It was while working in California that Richard first became interested in veterinary medicine.

“I had no intention of going to vet school,” Richard said. “I wanted to go get a Ph.D. in wildlife biology or some sort conservation-related, ecology-related field.” But it was working with wildlife veterinarians in California that Richard realized how diverse veterinary medicine is, and could learn more about zoology, exotics, and conservation from a veterinary perspective.

He heard about the externship program at Lone Mountain at a veterinary conference in 2019.

“I saw the booth, and it sounded interesting,” Richard said. “I liked that it was split between small animal and exotics, and you could get experience for both sides.”

With his externship at Lone Mountain, Richard said he’s looking forward to learning about how to handle exotics and general husbandry for exotic pets. He’s also looking forward to learning more about small animal medicine and surgery. He plans on working at a general or mixed animal practice once he graduates, and see where life takes him from there.

In his spare time, Richard enjoys hiking the trails and parks near Knoxville, including Great Smoky Mountains National Park, and exploring downtown Knoxville. He adopted an English Shepard-mix named Levi during his first year of veterinary medical school.

Welcome to the team, Richard!

This pesky weed, which pops up during the warm, summer months on the West Coast of the U.S., has been known to become embedded in dogs’ paws, between the toes, ears, eyes, and mouth. 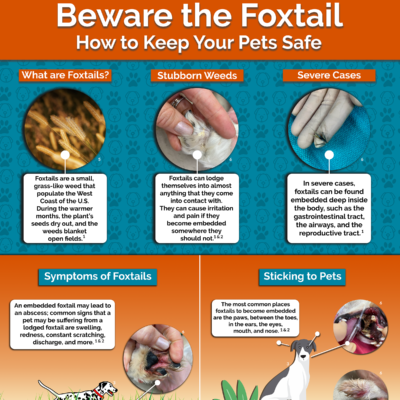 Social Distancing in the Veterinary Hospital 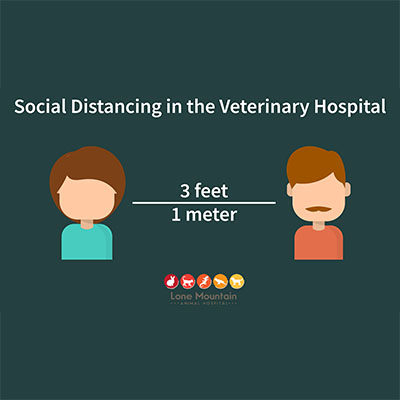 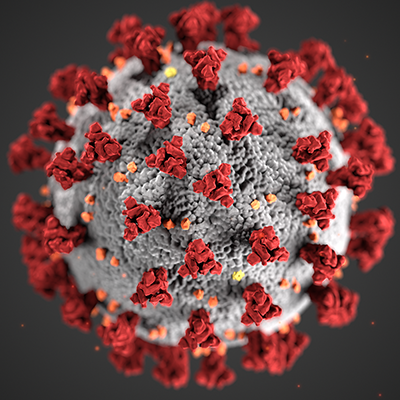