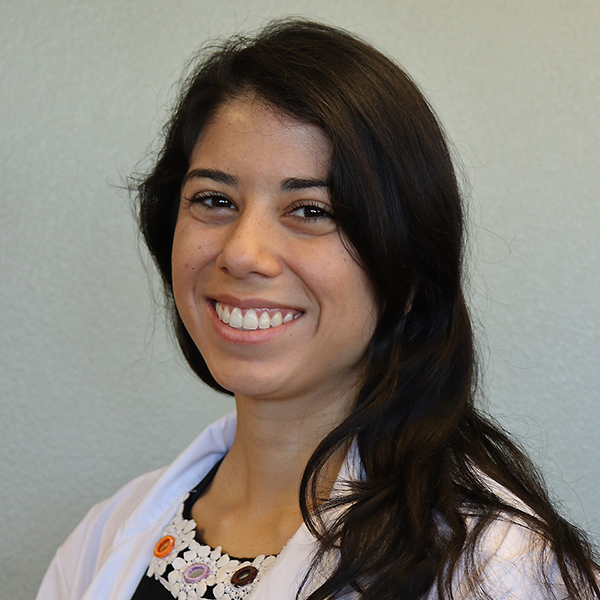 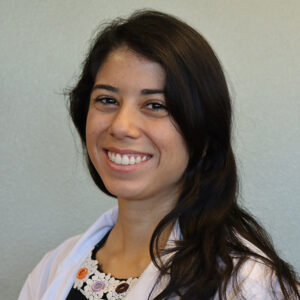 Viviana is currently a 4th-year student at Ross University in St. Kitts and is finishing her clinical year at Iowa State University. She was raised in Tampa, Florida where she attended the University of South Florida. There she received her Bachelor’s of Science in integrative animal biology while working as a veterinary assistant for local hospitals.

She originally wanted to work in human medicine and dedicated her time to programs like Big Brother Big Sister and volunteer work in human hospitals. Viviana has always had an interest in the sciences and knew that her future career would include healthcare. In college, she began volunteering with animals and fell in love with animal care. She then decided to pursue a degree in animal biology to then be accepted into vet school.

While in St. Kitts, Viviana spent her extra time researching Q-fever on the island, took part in the diversity committee board, SVECCS (emergency club), and surgical clubs. She is passionate about health initiatives and zoonotic diseases. “I love learning about the human and animal interconnection in this world,” she says.

Viviana looks forward to this externship, “I am excited to learn from doctors and staff at Lone Mountain Animal Hospital while exploring Las Vegas in my downtime.”

In her spare time, Viviana loves to be outdoors and spend time with her dog and cat (Harvey and Salem). She adopted Harvey on the island and Salem from Florida.

Welcome to the team, Viviana!

Heartworm Disease in the Desert

A guide of what pet owners in the Las Vegas Valley should know about the disease. 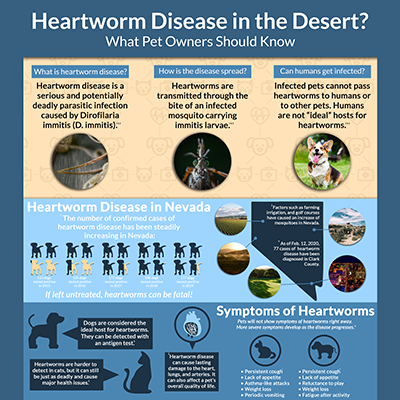 With Independence Day right around the corner, it’s important to remember to keep our furry friends safe and calm as the fireworks go off. 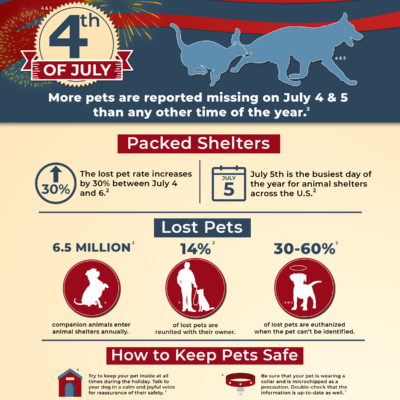 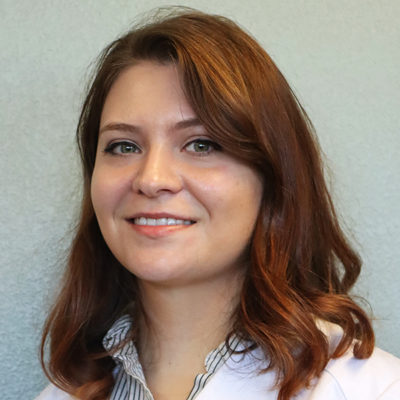